Single-phase test for the determination of hepatitis C virus (HCV test) in serum or plasma.

The hepatitis C virus is a single-stranded RNA virus and belongs to the Flaviviridae family. HCV is the first non-A and non-B hepatitis agent and is transmitted, such as Hep B, to the parenteral pathway. Worldwide is the leading cause of acute and chronic hepatitis. It is mainly transmitted by infected blood and products derived from transfusion blood. Other modes of transmission are the use of intravenous drug and transmission to the child by the infected mother during pregnancy. HCV can also be transmitted by sexual intercourse. For other sources of contamination, since the viral load of the hepatitis C virus is low, a longer exposure period is required. Sexual intercourse is a vector of chronic disease and in these cases saliva may be the main source of infection. HCV-RNA is frequently detected in the sperm of the infected. It is also easier to contagion with the hepatitis C virus through sexual intercourse with HCV positive subjects. Finally, the total amount of the virus and the presence of HCV infection is essential for sexual transmission. The fourth generation HCV anti-HCV test is based on the immunocromatographic sandwich principle and consists of the envelope, NS3, NS4, NS5 antigens. It can detect HCV after 14-30 days that the production of antibodies has begun. The Anti-HCV rapid test is a device that qualitatively detects antibodies produced against HCV in serum or plasma. This test is only a screening test that is used to detect the presence of anti-HCV antibodies. To make a certain diagnosis, the results of this test should not be used as the sole means of diagnosis. Additional methods of diagnosis should be used.

The HCV test is based on an immunocromatographic principle. The test device includes the sample well with the reactive area of the test. The sample is held by a permeable membrane. The membrane consists of three areas. The first area consists of coloured colloidal gold which becomes more sensitive with HCV antigens and this area becomes mobile by interacting with the added sample. The second area is the one that contains HCV recombinant antigens (test band). The third area (control band) includes stable control antibodies on the membrane. If there are anti-HCV antibodies in the specimen, HCV antigen is a compound with conjugated colloidal gold. So this compound is retained by the test band by making a red band appear. Non-bonded colloidal gold particles continue their capillary movement until they are close to the control band on the membrane. The latter bind at this point to form the Red Control band attesting to the validity of the HCV test result. 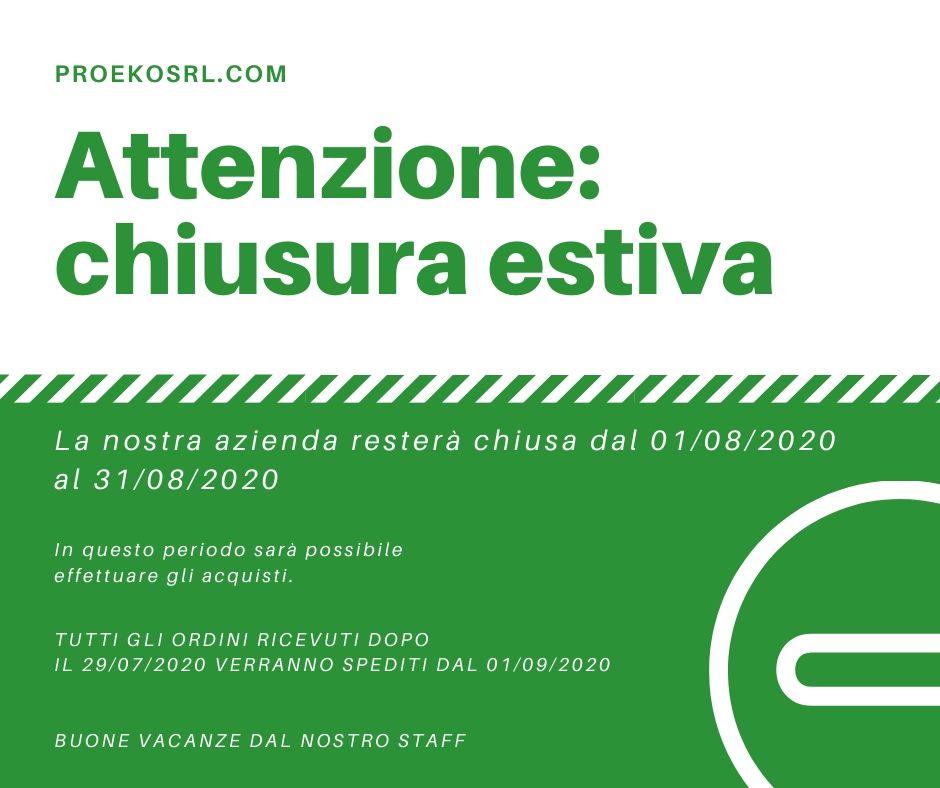